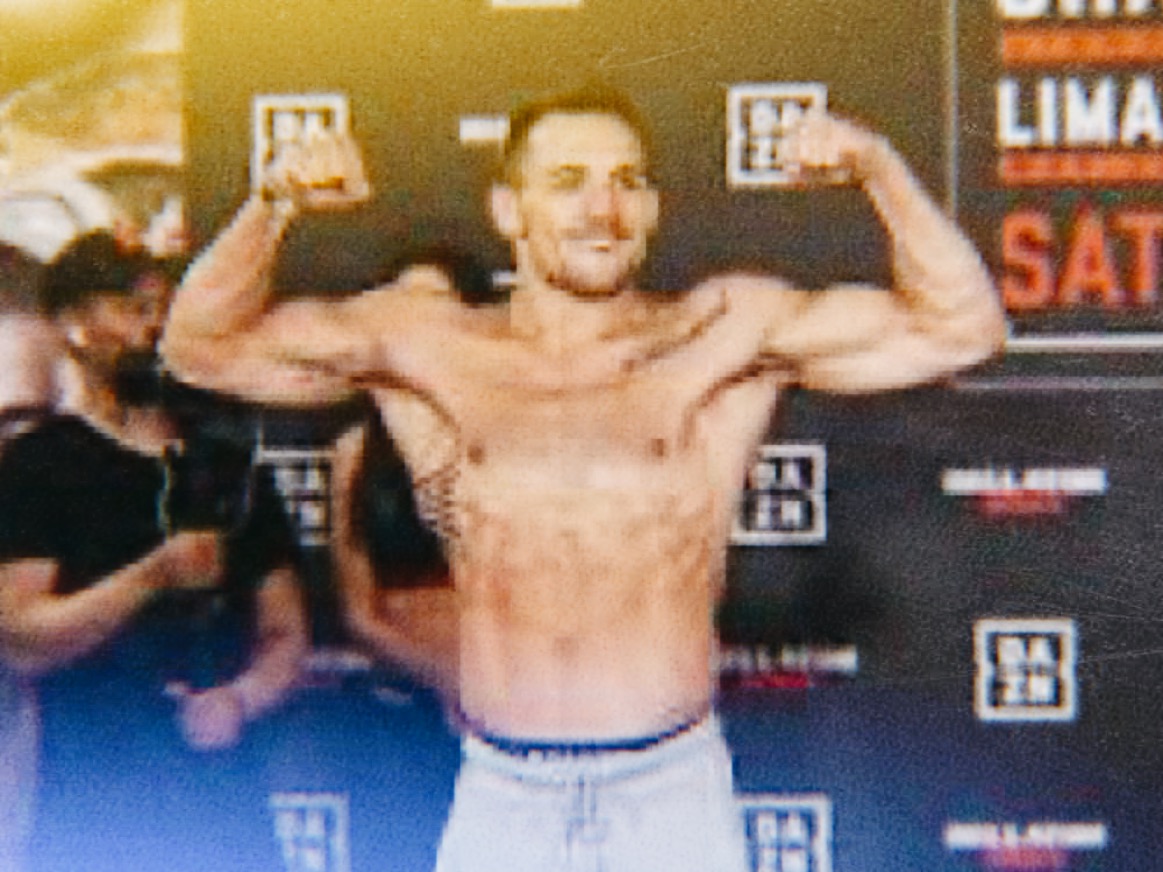 We have been big Michael Chandler fans for a long time. He was and still is one of Bellator’s go to guys and one of the best lightweights in the world not in the UFC. Reportedly, and we don’t want to jinx it, Michael may actually sign a contract to make the jump from Bellator to the big one.

Chandler has been fighting since 2009 and has an impressive record of 20 wins and 5 losses. 22 of those fights have come under the Bellator banner and he is a three time lightweight champion in a company full of talent. He has fought ten times since 2015 and during that five year period he won eight bouts and lost two. The two defeats were both in championship defenses.

He has a rematch with Benson Henderson tonight who he defeated via a narrow split decision back in November of 2016. Being that this may very well be Michael‘s last outing in Bellator he couldn’t have chosen a better opponent or a fight with bigger stakes for him – other than a championship match.

He spoke to MMA fighting recently and seemed genuinely excited about the prospect of finally stepping in to a cage under the bright lights of the UFC. Henderson is the last fight that Chandler has left on his current contract and at 34 years old he is still in his prime and that means that other big organizations such as ONE or the PFL could come knocking. To say he is a big deal as a free agent would be an understatement.

You definitely have to embrace the pressure…There’s pressure that goes along with every, single fight. The good thing is I haven’t really looked at this as if this is anything more than just another fight.

It’s trying to be as professional as possible, taking the emotion out of it. Taking the fears and the doubts out of it all. I just need to go out there and do my job. I think more than anything it’s exciting.

What do you think of Michael Chandler possibly, finally competing under the UFC banner?