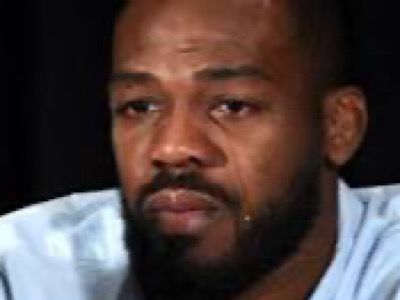 UFC light heavyweight champion Jon Jones made headlines this week for yet another arrest. This time he faces potential charges of aggravated DUI, negligent use of firearms, possession of an open container of alcohol and no proof of insurance for a vehicle. He’s an overachiever.

MMA Junkie released the footage which came from the Bernalillo County District Attorney. Officer Brian Johnson approaches the vehicle with Jones at the wheel. Jon is asked whether he has been drinking and admitted he had been earlier in the day. It’s a complete mess.