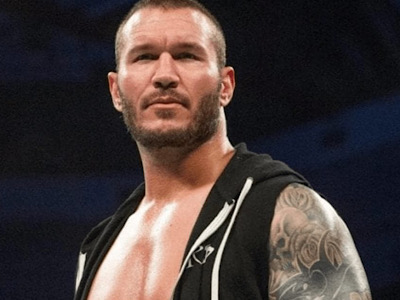 WWE gets so many things wrong with talent nowadays that I had zero confidence they had a clue how to continue the excellent rivalry between Randy Orton and Edge. I was wrong.

Randy welcomed his former Rated RKO tag team partner Edge back from retirement on the January 27th RAW with open arms. Unfortunately as the weeks have passed the pair have become more hostile and it finally exploded on the March 2nd RAW.

Randy cut a promo with Edge’s wife Beth Phoenix that was his best in years about how much Edge helped to save his career. He said he loved her family and Phoenix herself who was tearing up listening to it all. A few moments later she slapped Randy, kicked him in the stomach, and received a huge RKO for her trouble. Half of the crowd sounded like they thought she deserved but by the end they were booing Randy clearly.

Check it out and let us know if you think Randy and Edge will nail their match at Wrestlemania 36 on April 5th, 2020.