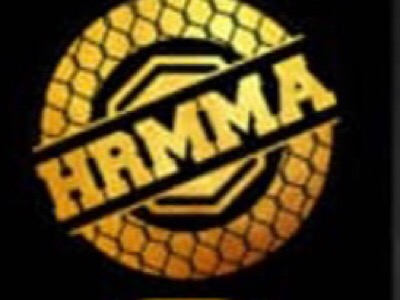 On Saturday night Harry Hunsucker captured the HRMMA professional title by defeating Tony Parker. The knockout was significant but what happened after potentially had more impact.

Tony Parker has been fighting for what seems like an eternity. Coming in to this fight he had over 30 pro fights so add nine more amateur fights to that plus the Hunsucker bout and it totals up to a lengthy career. After the loss he emotionally announced his retirement, thanked the over 2000 people in attendance, and laid his gloves on the mat symbolically in the cage.

Hunsucker is one of the scariest heavyweights in the region partially because of his massive frame but more for his power. After previously capturing the amateur title he made the move to pro where he fought and scrapped his way to Saturday night’s opportunity.

Here’s the moment Hunsucker made history and captured the first pro heavyweight belt. Check it out.