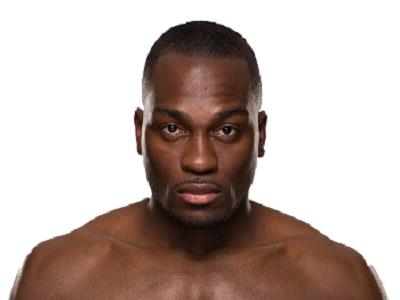 Good news for Al Iaquinta and Donald Cerrone fans for their clash on Saturday.

The weigh-ins for UFC Ottawa are in the books which means the green light has been given for Cerrone to try and extend his record for most wins in the organization which currently sits at 21, and the most finishes which sits at 16. If he receives any kind of post fight rewards it will increase his record of winning those honors which sits at 16.

Yet some people still try and sleep on Cowboy.

Iaquinta is surely one win away from facing Khabib Nurmagomedov or Dustin Poirier for the lightweight championship depending on how that scenario plays out. Tony Ferguson is also in that title picture that gets muddier by the day with an interim and undisputed belt floating around out there.

Sitting in the co-main event is Derek Brunson who is in desperate need of a win sitting at 2-4 in his last six. He is on a two fight skid but his opponent Elias Theodorou is riding high on the momentum of 3 victories in a row. Don’t let those Brunson losses fool you though. He has been fighting top level opponents at middleweight like champ Robert Whittaker, former champ Anderson Silva, and current interim champ Israel Adesanya. Elias hasn’t been tested against the elite so this bout with Derek could get very interesting very quickly.

The weigh ins went down earlier today and we have the results (via BJPenn.com).