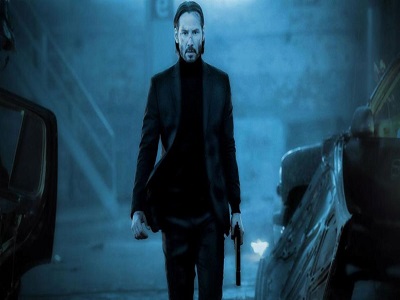 John Wick revolutionized the action movie genre in 2014 with it’s well choreographed fight scenes, incredibly efficient and realistic firearm usage, and infusing MMA in a way that made sense. Keanu Reeves starred in the first film and after it was well received he returned for an even more successful sequel.

Unlike other franchises in the genre it improved upon what the original established and was able to keep the intensity of the fighting in tact. If the trailer released today is any indication of what we can expect from John Wick 3 just go ahead and take our money. Check it out.