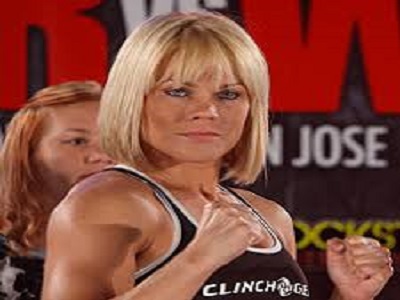 Jan Finney is fearless and no one can deny that. She has competed in StrikeForce and even challenged for the title at one point. Finney (11-12) has stepped in to take on Evva Johnson (2-1) later this month at Hardrock MMA 99 in Northern Kentucky. Jan is 3-1 in her last four with her last bout taking place back in November of 2017. Her return is significant because a win at HardRock would certainly put UFC eyes on her and it would bring her to an even 12-12.

Evva Johnson has competed in Invicta FC and fought her first as a professional on the Hardrock MMA 68 card way back in 2014. In 2016 she submitted Heather Corder which led her to the collision with Jan.