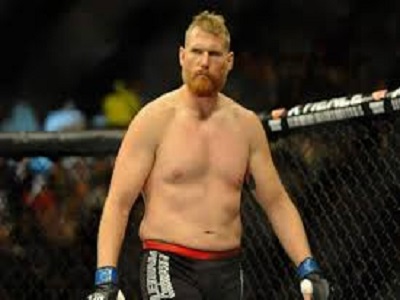 Josh Barnett was flagged for a USADA violation and for the past 15 months he has been on the shelf awaiting an appeal result. When it finally came, later than it should have, it was determined that he had used a tainted supplement. It caused him to pop for ostarine initially and his reputation was tarnished along with his career being put on hold. He spoke with ESPN recently and discussed it.

I’m proud my innocence held up and that USADA has to recognize that publicly. But the fact we worked with them from the beginning and they had knowledge this supplement was tainted — we could have been done with this a long time ago. The fact is, they seemed far more insistent on trying to be punitive than to recognize the facts and move

We don’t blame you Josh, not at all for being mad. No fights equals no money.