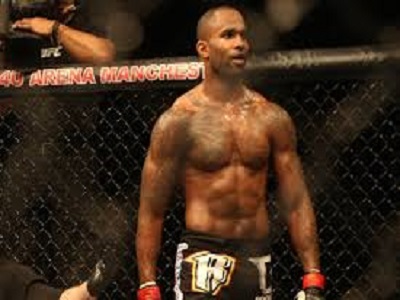 Jimi Manuwa was added to UFC Fight Night London which will occur at The O2 on March 17th. It will be home turf for the 37 year old light heavyweight as he squares off with Jan Blachowicz who have tussled before. Manuwa won the first bout in Poland on April of 2015.

“He won’t make it to the last bell”, said Manuwa. “He’s the only fighter I’ve gone to a decision with in my career and I aim to rectify that on March 17. I will knock him out”.

Manuwa lost his last fight and has been vocal about getting back in the W column ever since. He will get his chance in March.
Sporting Deals and Discount with Coupons Plus Deals
Binary options broker review: IQ Option
Sporting goods deals available @SearchPromoCodes