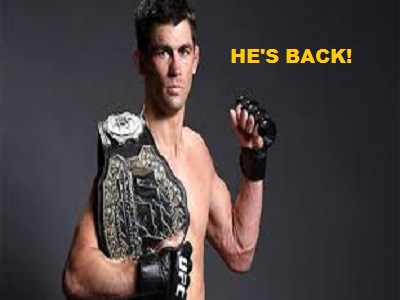 Then Farah Hannoun tweeted the following revealing another solid fight:

Dominick Cruz’s return is enough to garner interest for the card that unfortunately has to follow the stellar Michael Bisping vs. Georges St. Pierre UFC 217 event and the slowly stacking UFC 218 card. Still, we can’t wait for Cruz’s return.