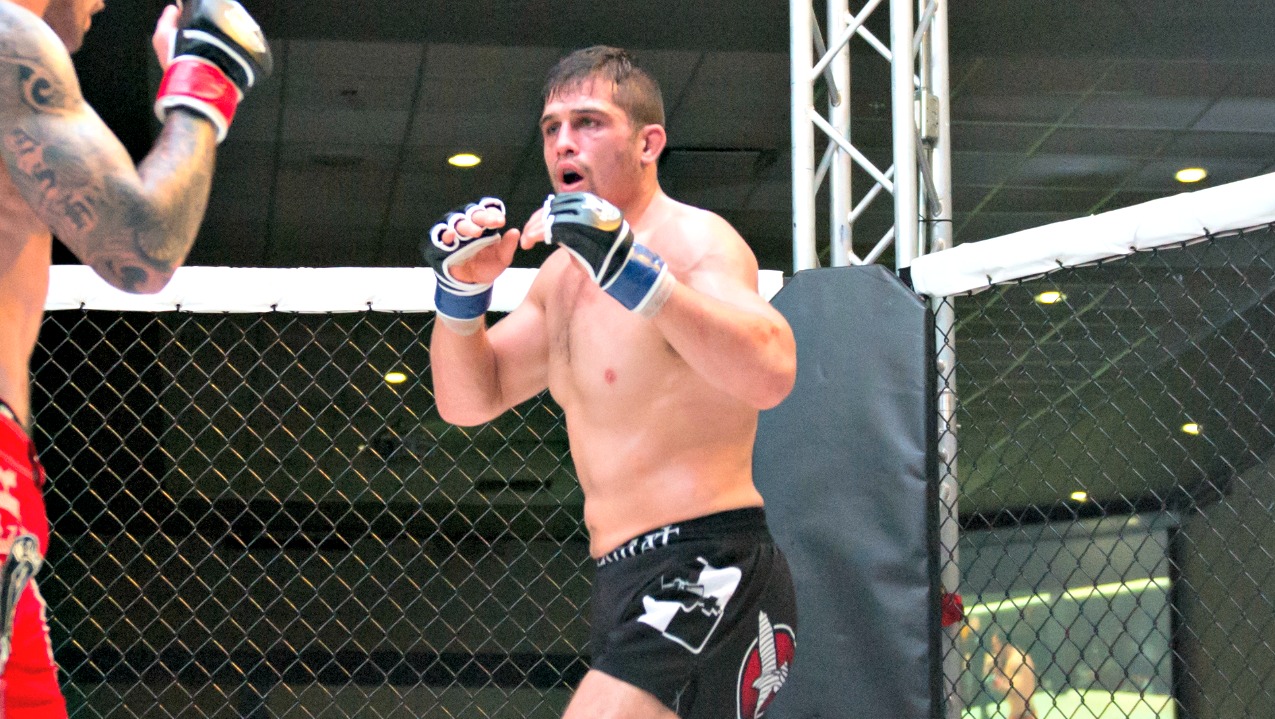 Before top Canadian prospect Brendan Kornberger defends his Unified MMA Middleweight Championship against Miles Anstead in the co-main event of Unified 31 on June 9 in Edmonton, LIVE on FITE.tv, the dynamic B.C., fighter spoke with ProMMANow.

What do you listen to while you’re training?

Usually we just listen to whatever hip hop mix is on Google Play. I just go with the flow (laughs).

What are you watching on Netflix?

I’m watching a show called “Shameless.” It’s about a deadbeat dad played by William H. Macy. It’s very different. Once you get past the depressing aspect of it, it’s very entertaining.

I’ve read this one a few times now — “Champion’s Mind,” and “The Champion’s Comeback.” Those are my two favorite books that I’ve read about competition.

Favorite way to finish a fight?

TKO via ground-and-pound. You never feel more dominant than that (laughs).

Ice cream, 100 percent. I’ll eat a meal, like pizza or something, but I don’t care about that; I go straight for the ice cream.