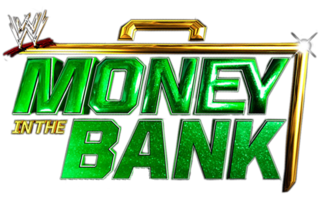 On Tuesday night’s SmackDown Live, Commissioner Shane McMahon announced that Randy Orton will get his rematch against new WWE Champion Jinder Mahal at the Money In the Bank event that takes place next month. Also, Smackdown’s Money In the Bank Ladder Match has been finalized on paper. The official participants will be AJ Styles, Baron Corbin, Sami Zayn, Dolph Ziggler, Shinsuke Nakamura and WWE United States Champion Kevin Owens.

The matches will happen June 18th from the Scottrade Center in St. Louis. It is a Smackdown only event that will be aired on the WWE Network.