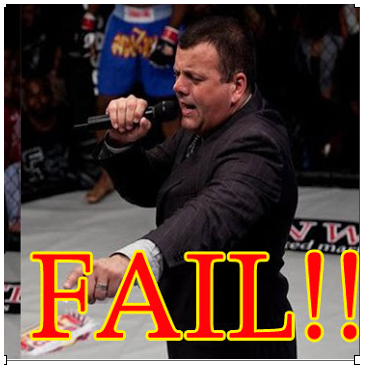 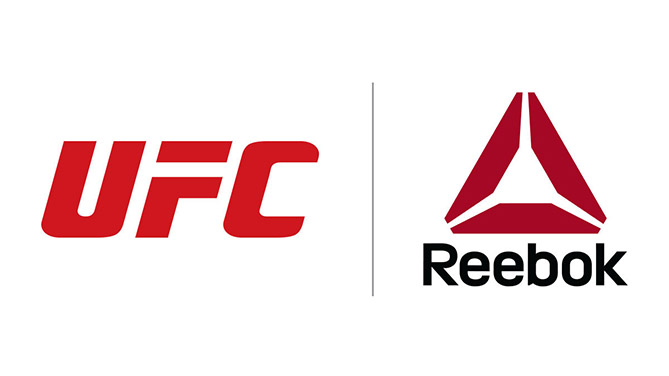 UFC on FOX 24 aired on Saturday and saw Demetrious Johnson defeat Wilson Reis to tie Anderson Silva’s consecutive title defense record at ten. It was a decent card in terms of action, but the payouts by Reebok were less than that as usual. The main event fighters were taken care of, but a star like Michelle Waterson in the co-main event got a whopping $2500. Jacare Souza, one of the best middleweights in the world got only $10K.

The Reebok sponsorship money continues to be a disappointment and in most opinions – a slap in the face.

Most of the fighters could easily gather what Johnson made and then some. For the entire card of 26 fighters the total was $200,000. That averages out to about $7.6K a fighter, which I think is how they did the math in the first place when they were doing the initial figures instead of how realistic the final numbers were. Averaging the total by number of fighters on a card that is.

Here are the final payouts from Reebok: