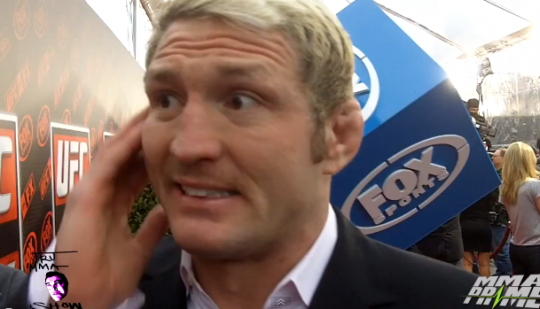 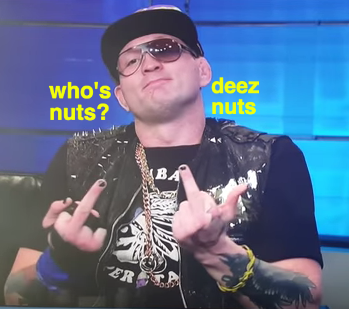 TMZ Sports released a statement about Jason “Mayhem” Miller’s trial which begins today. The trial revolves around a three year old claim by his ex-girlfriend of domestic violence. Here is what was told to the jurors:

Their sex life, you’re gonna hear about. They exchanged photos, you’re gonna see some pictures, they’re known in the colloquial as ‘dick pics.’ You’re gonna see pictures of Mr. Miller’s penis in this case. They have a provocative sex life, threesomes, other women, sex parties, rough sex, choking, peeing, golden showers, golden showers where someone gets urinated on. They have some of that, that night. Mr. Miller urinates on her in the shower, he pees on her … they do a little of that, they have some fun.

Miller has been in some legal trouble before, but if he gets convicted here it could be significant jail time.