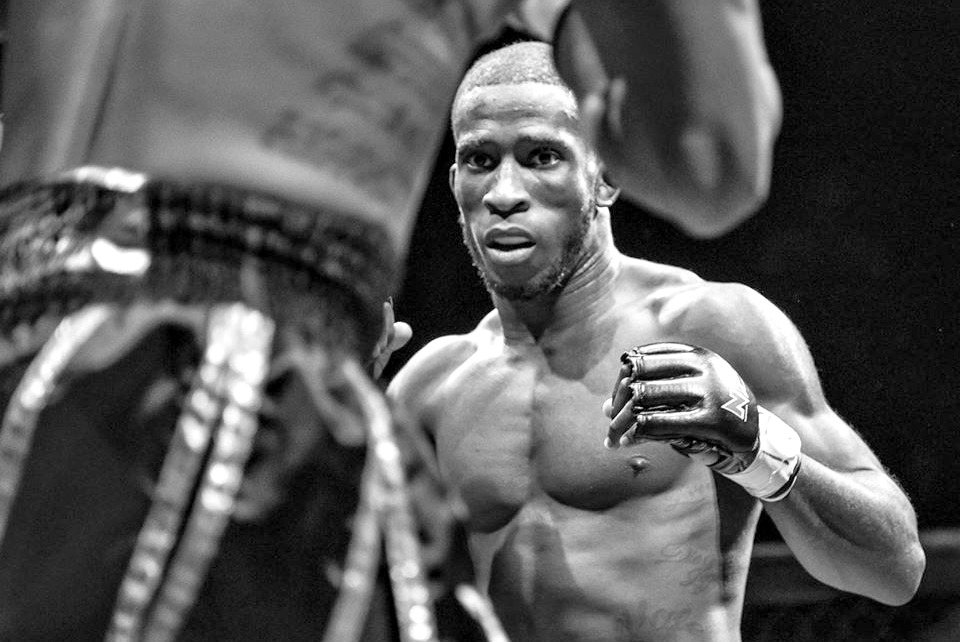 Before top 125-pound prospect CJ Hamilton fights Cory Alexander for the Valor Fights Flyweight Championship, and tries to win his fifth straight, at Valor Fights 39 on Dec. 2 in Knoxville, LIVE on FloCombat, the hard-hitting flyweight sat down with ProMMANow.

I was wrestling in university at the time. One of my teammates was a kickboxing champion at the time and he was begging me to do MMA because I was NCAA All-American and a two-time national champ. I told him afterwards that I’d try it. My first class was a Muay Thai class. I fell in love with it right away, and I’ve been doing it ever since.

What do you think you would be doing without MMA?

I think I’d be coaching wrestling and maybe competing every once in a while. I would stay close to wrestling, but I really don’t know what I’d be doing, to be honest.

Going through the grind when you’re down and out. There was a stretch where I lost a couple in a row and I started to doubt myself. I had to dust myself off and grind through it — and I had to do it alone, because I had to get through it in my own head. I had my coaches and my teammates behind me, but at the end of the day you have to get over it yourself. For me to get over that, and to be where I am now, I think that’s pretty big.

What does the Valor Fights Flyweight Championship mean to you?

Every fight is very important to me; every fight is the most important. It’s awesome to be brought back to Valor to fight for the championship. I’m very happy. Tim Loy and his team always put on stellar shows. I’m very excited about it; it will be an honor to be their 125-pound champion.

With a win, do you see yourself getting a call from the UFC?

Whenever they’re ready for me, I’ll be ready too. I try not to look past anything that’s going on. Right now, the most important thing is December 2. I’m not looking past anything, but I’m ready for anything at the same time.