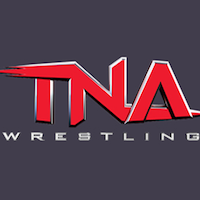 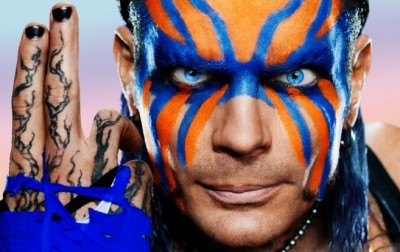 TNA is making a comeback?

Wrestling Observer Radio reported that more than a few WWE Superstars received an advance copy of the footage of what is being called a buzzworthy TNA match / segment. It is a match between Jeff and Matt Hardy taking place on the Hardy compound that culminated from this insane, strange, and so awesome it’s bad segment produced recently.

This angle is rumored to have influenced WWE’s build toward New Day vs. The Wyatt Family. On the July 4th edition of RAW, Bray inviting Big E, Kofi Kingston & Xavier Woods to their compound in Lousiana. If this is true it would not surprise ANYONE. RAW has become homogenized, stale, and lacking any real heart. Love it or hate it, TNA is refreshing because they allow their talent to be involved with creative, and The Hardys have nailed it.

The numbers will tell if people are only watching Youtube uploads of the Hardy saga, or they are actually watching the program when it is aired on cable.