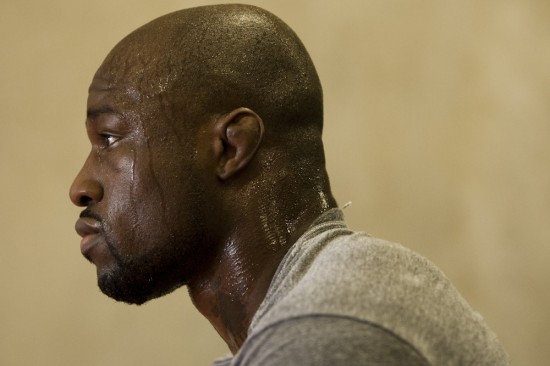 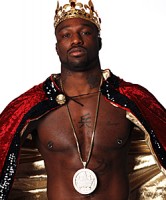 King Mo Lawal lost a decision to Phil Davis at Bellator 154 last month, and even though most experts thought Mo won it two-rounds-to-one, the judges gave it to Davis unanimously. ESNews caught up with Mo recently to get his thoughts on the controversial decision.

“California Commission don’t like me or something,” Mo stated. “Cause everybody in the world saw me win the first two rounds. The third round he got me but I came out trying to fight. I won that fight two rounds to one. But it is what it is. He don’t want to see me again. If he want to see me, we can do it again and run it back. But I’m gonna get my revenge though.”

Mo’s not letting the loss get him down though.

“I can’t be bitter off that. I just gotta move forward and keep on trying to improve,” Lawal said.

And that’s what it’s all about after all, is it not?

As for what’s next, Mo hopes to fight in August. From what we’re hearing Bellator may be hosting an event in Tennessee in August, and if that’s the case, we hope to see Mo on that card.