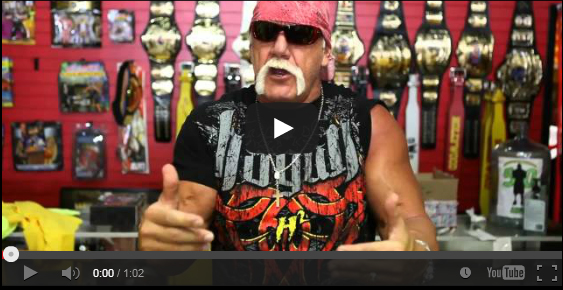 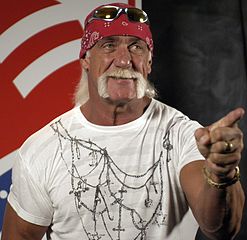 The legendary Hulk Hogan sex tape video was recorded way back in 2006. Hogan says his privacy was violated, but the website Gawker says it was legit news since Hulk talked about his sexual exploits openly. Gawker posted the video of Hogan and the ex-wife of his friend named Clem.

Gawker rep Nick Denton told The Associated Press that this fight was extremely important for the First Amendment. Denton released this statement:

I care about the readers having the right to know both sides of a story. Readers should also have the right to get the story behind the celebrity story.

Gawker received the video anonymously and quickly posted a one-minute, 41-second clip from the 30-minute video.