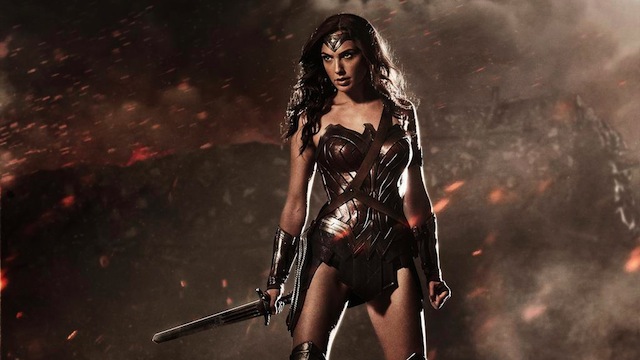 At a speaking engagement for the Geena Davis Institute last week, producer Deborah Snyder from Batman v Superman: Dawn of Justice revealed that production will finally begin on Wonder Woman this November.

We still wanted a female director and we found Patty Jenkins, who had the right vision and the same vision that we had for the character. We’re really happy that we’re going to be going into production in November, it’s been a really great process. We’ve tried to hire as many female members of the crew as possible.

Gal Gadot will star in Wonder Woman along with Chris Pine as Steve Trevor. Wonder Woman will first appear in 2016’s Batman vs. Superman. The standalone film will hit theaters in June of 2017.