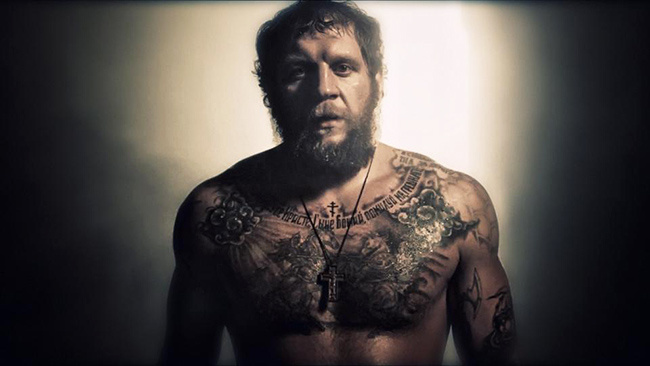 Fedor Emelianenko’s brother and fellow MMA fighter Alexander (Aleksander), was sentenced to almost five years for sexual assault and is currently in prison. His wife who actually married him while he was in custody has come forward and proclaimed his innocence.

I did not give to talk with Alexander following the announcement of the verdict, but I think he is in a depressed state. He has all his things there. I’m can to visit him on short-term and long-term visits and to write letters. Thank God it is possible to correspond with the help of the Internet.”

“I was hoping that my husband would get acquitted. I do not doubt for a moment in his innocence, but, apparently, the court found him guilty. I know my husband and I believe him. I have no reason to trust this woman. All charges are based on her testimony, her words only.

Alexander Emelianenko was accused of assaulting and raping his former housekeeper Polina Stepanova, on May 2, 2014 in addition to stealing her passport. Emelianenko, pleaded not guilty and he claimed the sex was consensual.

Prosecutors were asking for a total of five years in prison for Emelianenko and on May 19, 2015 Emelianenko was found guilty of sexual assault and he was convicted to four and a half years in prison along with a $1000 fine. The latest word from his manager is that they are indeed going to appeal the decision.

Alex has a rep for being involved in criminal activities and most don’t hold up under scrutiny. His wild, unkempt hair and heavy tattoos make him an intimidating figure.