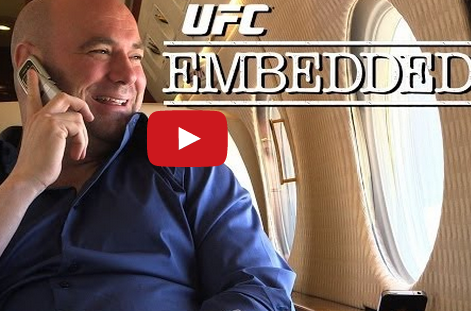 Everything is big in Texas they say. Roy Nelson is fighting Alistair Overeem in Texas, they’re both big. Roy has a big beard and his nickname is “Big Country”. Wait til you see Johny Hendricks’ truck, that thing is over the top and enormous. Lightweight champ Anthony Pettis loses a bag in transit and my man has some expensive taste. Compare that with Big Country’s paisley suitcase that absolutely no one would want to steal except maybe a tripped out Haight-Ashbury hippie from 1972.