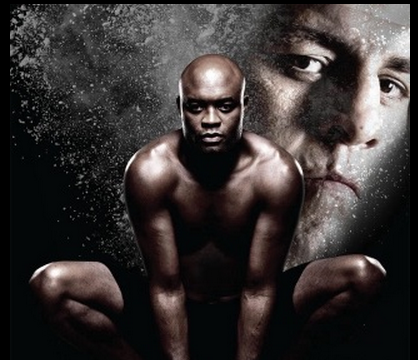 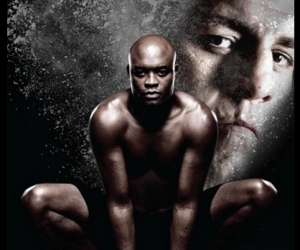 The UFC 183 PPV event is set to take place Saturday night at the MGM  Grand Garden Arena in Las Vegas, Nevada. It will mark the return of one of MMA’s greatest fighters in Anderson Silva, his first fight back since breaking his leg in his bid to avenge his loss to Chris Weidman at UFC 168 in December 2013. It will also mark the return of Nick Diaz who has been out of action since losing to Georges St. Pierre at UFC 158 in March 2013. The co-main event will feature a highly anticipated welterweight bout between former Strikeforce champion Tyron Woodley and TUF winner Kelvin Gastelum. That fight could very well be a #1 contender fight if one of them wins in impressive fashion. The entire card is set with some intriguing fights as UFC veteran Thiago Alves returns to action to take on Jordan Mein.

The FOX Sports 1 preliminary portion of the card will be headlined by the women’s bantamweight scrap between former Strikeforce champion Miesha Tate and former Olympic silver medalist Sara McMann. The full card can be found below:

Stay tuned to ProMMAnow.com for more UFC 183 news and coverage this week.