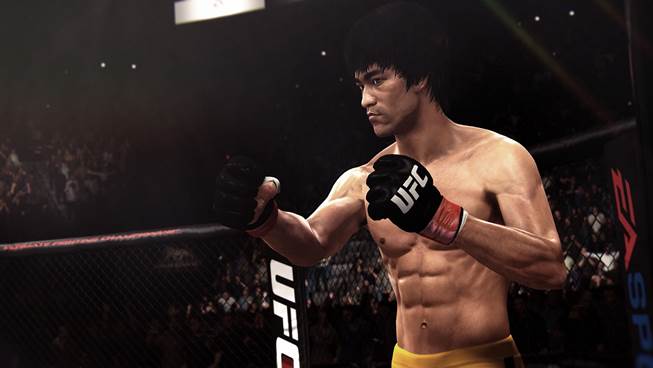 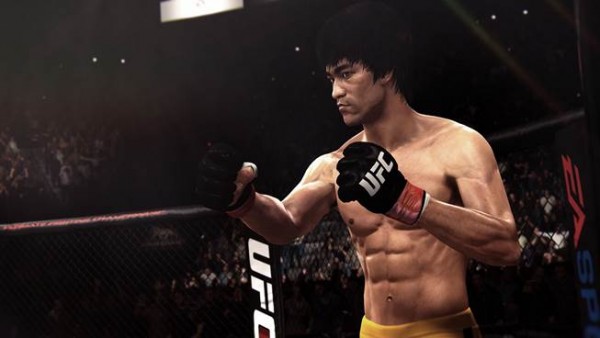 It’s the giving season and EA Sports has decided to give players the Bruce Lee character for free in the EA Sports UFC video game. Lee will be available as a playable character in the Bantamweight, Featherweight, Lightweight and Welterweight divisions — but only for a limited time, so you better hurry up if you want to experience what it’s like to fight as the mixed martial arts Godfather for free!

The dates the Bruce Lee character will be available for free download on EA Sports UFC are as follows: