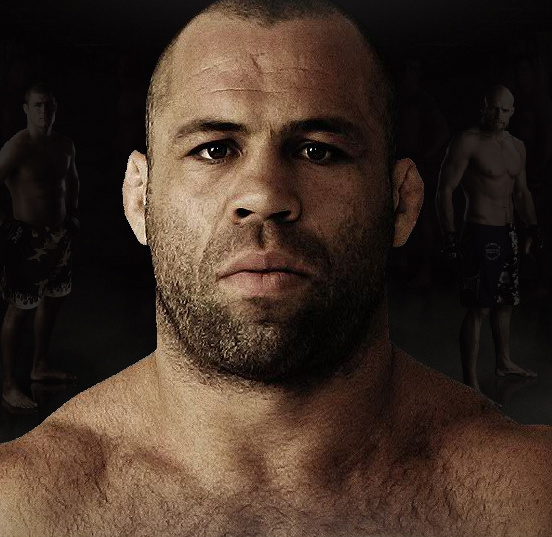 Wanderlei Silva, “The Axe Murderer”, has retired. He released the following video today explaining his reasons, saying the UFC underpays and does not respect their fighters. All of this certainly has nothing to do with the fact Wanderlei ran from a random NSAC drug test earlier this year and was likely going to have a hell of a time ever bouncing back from that. Take a listen and let us know what you think. Does Wanderlei have a legitimate gripe here (where was all this talk when he was fighting and winning and passing his drug tests?) or is he trying to create some smoke and mirrors to deflect from his own admission that he was cheating?
[ads1]
[ads2]