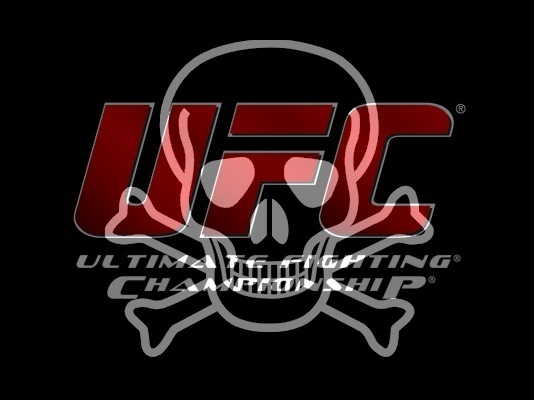 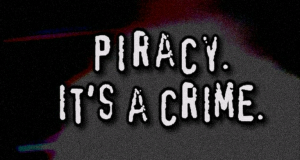 The UFC has settled yet another pay-per-view piracy lawsuit, this time against one Steven Messina, who will have to pay an undisclosed amount of money in addition to turning over all his computer hardware and software, and cooperate with the UFC and law enforcement in helping crackdown on PPV piracy.

Zuffa, LLC, d/b/a Ultimate Fighting Championship® (UFC®) today announced the resolution and settlement of its lawsuit against Steven Messina filed in the United States District Court for the Eastern District of New York by Zuffa, LLC’s anti-piracy counsel, Lonstein Law Office, P.C. Steven Messina, through his attorney, Michael Heitmann, confessed to his illegal behavior and apologized for his actions that resulted in the illegal sharing of UFC content. As part of the settlement, Messina was penalized by the UFC for an undisclosed amount and forced to surrender his computer hardware and software to UFC representatives. Additionally, Messina will turn over all records and information pertaining to piracy of UFC content and information related to other potential infringers. He must also cooperate with the UFC organization and law enforcement authorities in an effort to prevent others from stealing intellectual property.

When asked about the settlement, Messina said, “I apologize to the UFC for any damages incurred as a result of my actions in illegally distributing copyrighted UFC broadcasts. As a result of my confession for piracy of UFC’s protected content, I fully accept the terms of the settlement with the UFC.”

Messina also states, “I now realize the harm caused by my actions. It is my hope that I can use this difficult period as a learning experience as I move on with my life. I would also like to tell anyone pirating UFC broadcasts, either through illegal downloading or non-authorized streaming, that it is illegal and not worth the risk.”

As part of the settlement, Messina will provide details of his procedures that led to the unauthorized distribution of an estimated 200 hours of UFC content and will offer his records to the UFC to further prevent illegal usage or sharing of the company’s broadcasts.

Kirk Hendrick, UFC’s Chief Legal Officer, said, “The UFC organization is pleased with the outcome of this case and Messina’s willingness to assist the UFC’s efforts in protecting our intellectual property and broadcasts. With Messina’s apology and understanding, the UFC organization will learn more to help us continue uncovering illegal distribution of our content.”