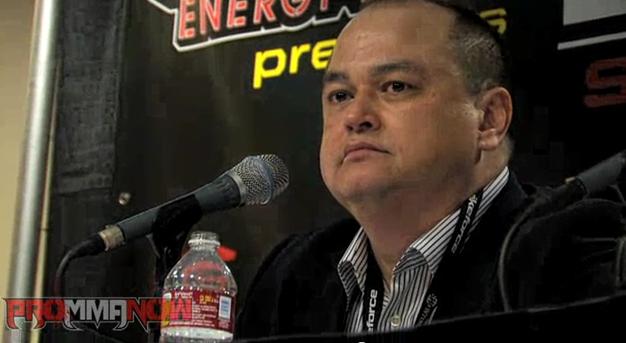 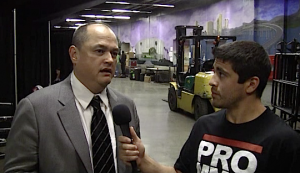 The upcoming season of Bellator MMA is about to kick off and that means a grueling twelve week schedule. According to new boss Scott Coker it will be the last of it’s kind.

Coker appeared on The MMA Hour and told Ariel Helwani that in 2015 you can expect 16 events with three of those events being in big stadiums and venues.

“We are going to step back and we aren’t going week to week to week. I think its very difficult to promote and be an effective promoter especially on the live event side to go week to week like that.   We are going to go to  a format that goes once a month and three or four times a year have a events in arenas with all the movers on there.’

When asked if Bellator will return to pay per view Coker said “Right now we are going to bring it back to Spike TV.We had a conversation with Kevin (Kay) the other day and we all agreed  , let’s put them in front of  100 million homes and households and build this property from there.”

Rumors have swirled about the cancellation of the tournament formats. Coker says absolutely not.