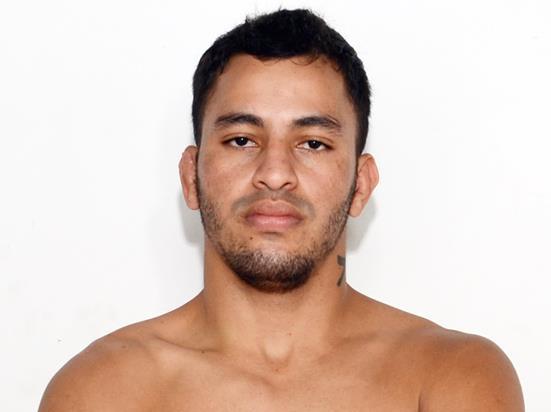 The bout was confirmed with ProMMAnow.com by Souza’s management.

Page has fought three times for Legacy FC since exiting the UFC in 2012, and he’s won all three, most recently stopping Elias Garcia via submission at Legacy FC 31 last month.

This bout will mark Souza’s first fight outside Brazil. The 26-year-old BJJ black belt has only let one of his 12 fights go the distance. He fought five times last year, lastly beating Ronaldo Santana via TKO at Jungle Fight 56 last August, but has not been in the cage since.

UPDATE (2:51 p.m. CT): Fight has been cancelled due to immigration issues.