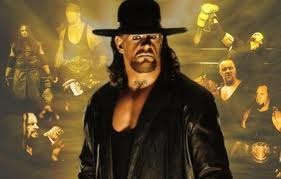 Tonight’s dark main event segment saw John Cena come out but was confronted by Erick Rowan and Luke Harper of The Wyatt Family. This led to The Undertaker coming out to a very loud cheer, as heard on the post-show. Taker helped John Cena fight off Rowan and Harper to end the show.

It seems very odd that two of the WWE’s biggest stars appeared off air. Interesting to note is that the WWE is promoting an appearance by the Undertaker on their Main Event show. This airs later this week on the WWE Network.