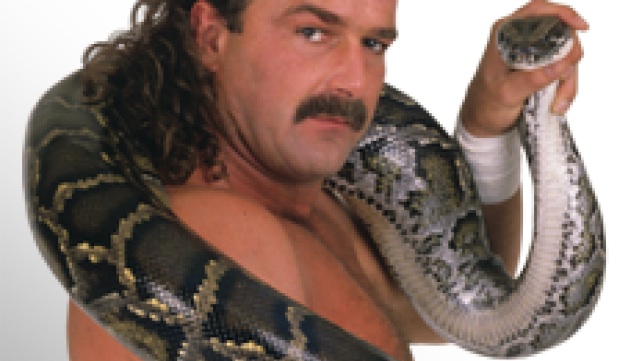 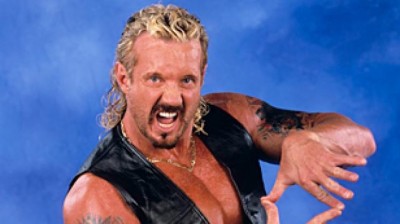 It looks like the rumors were true. This year’s WWE Hall of Fame inductee list is shaping up to be an all star cast. Paul Bearer, Lita, and the Ultimate Warrior join Jake Roberts April 5th at 8PM at the Smoothie King center in New Orleans, LA. Roberts will be inducted in to the hall of fame by close friend Diamond Dallas Page.

DDP has been credited with turning Roberts life around. At one point in his post-WWE career it was rumored he would not perform at a local show unless he was provided with drugs and money in advance. He has since sobered up and looks to be a completely different man with a brighter future.