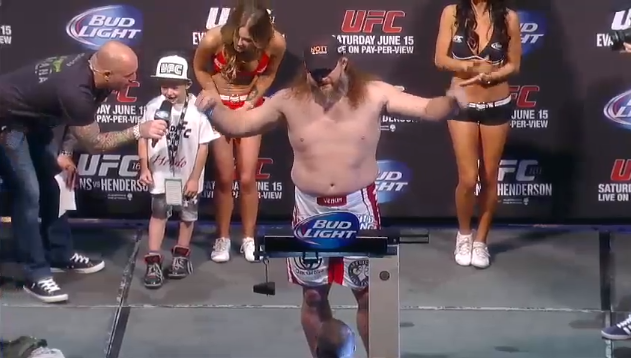 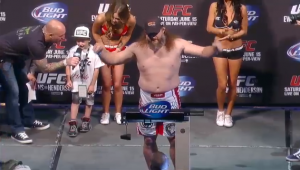 It looks like the UFC will return to Abu Dhabi for the first time since UFC 112 which took place in 2010 and was headlined by the infamous middleweight title between Anderson Silva and Damien Maia.

The Abu Dhabi event could take place as early as May according to a report on UFC Tonight.

Nogueira (34-8-1, 1NC) hasn’t fought since being submitted by Fabricio Werdum in June 2013. Nogueira who fought once in 2012 and once in 2013 has battled injuries during the latter part of his career.

The arena that held UFC 112 was newly constructed and then torn down after the event. No word on where this event will take place in Abu Dhabi, but stay close to ProMMAnow.com for more information about the venue and fight card as it develops.