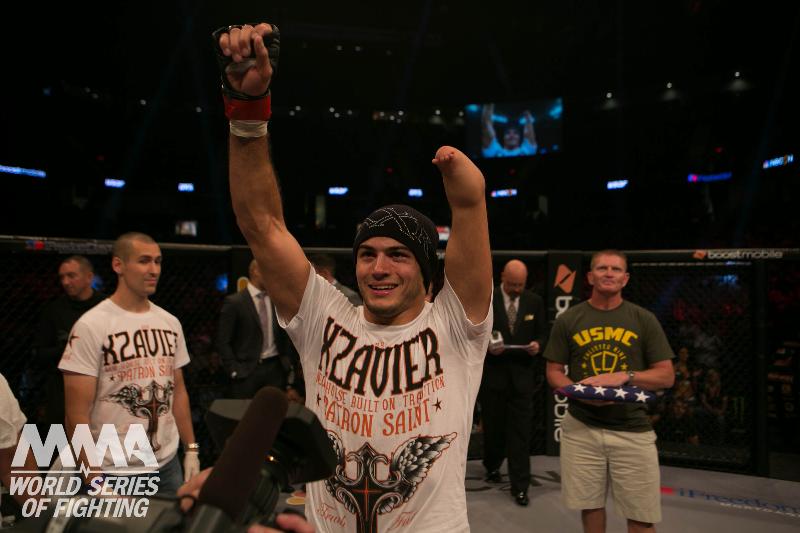 Newell has spent a total of 3:28 in the WSOF cage.  His promotional debut lasted just over 2 minutes as he locked in a nasty guillotine to put away Keon Caldwell. In his sophomore appearance it took even less time to lace the same submission against Sabah Fadai. This is nothing new. He has finished 10 of his 11 opponents.

“@Justin_Gaethje: @NotoriousNewell said don’t scratch my belt pic.twitter.com/XHKsnVUCwk” I know you are going to take good care of it for me :)

Gaethje’s path to the title was very similar to Newell’s. He too is undefeated and is a finisher. Inside the WSOF he is 4-0 including his championship TKO over Rich Patishnock on Saturday. Gaethje has finished 10 out of 11 opponents.

A date has not been set but this fight should be a great one. Stay close to ProMMAnow (www.prommanow.com) for more.