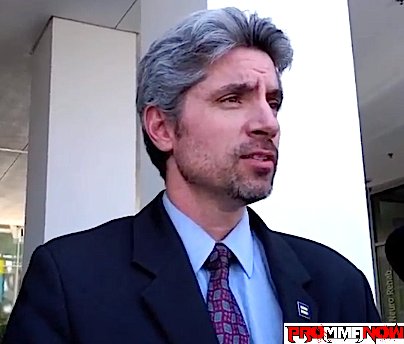 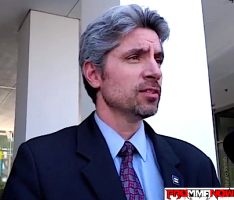 “It’s time to move on,” Kizer said in a statement, via the Las Vegas Review-Journal. “It’s time to go back to being an attorney.”

According to NSAC chairman Francisco Aguilar, Kizer’s decision to step down was not forced, but one of his own accord. A search for Kizer’s replacement is already underway.

“The board is grateful to Keith for his nearly eight years of dedicated service, which included the commission’s strongest years with regard to health and safety and fiscal soundness,” Aguilar said in a statement. “My fellow commissioners and I wish Keith all the best in his new role.”

You may remember Kizer as the guy that conducted the weigh-in’s on the set of the UFC reality show “The Ultimate Fighter”. It’s interesting that the move seems to come out of the blue for Kizer who has been in the role for nearly a decade. It’s also interesting that Aguilar felt the need to reinterate that the move was made by Kizer himself and that he wasn’t forced out.

Stay tuned to ProMMAnow.com for more news and coverage on the situation.