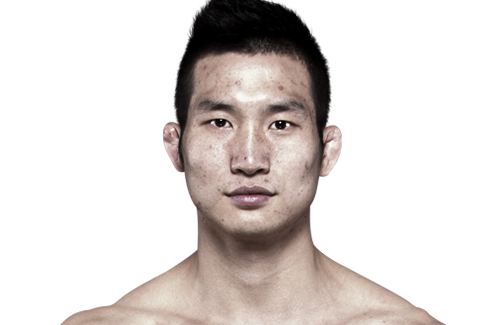 The rumors of Jake Ellenberger’s injury started to surface yesterday and today we learn that the welterweight is out of his UFC Fight Night 34 bout with former Strikeforce champion Tarec Saffiedine.

It was reported earlier today by MMAJunkie.com that Hyun Gyu Lim will be stepping up and replacing Ellenberger.

It will be Saffiedine’s UFC debut but Lim has been the winner in both of his Octagon appearances. He has knocked both of his opponents out, most recently finishing Pascal Krasuss in the first round. The Korean born fighter is riding a seven fight win streak.

Saffiedine last fought in January for Strikeforce, defeating Nate Marquardt to win the title. He has been sidelined with injuries for the majority of the year.