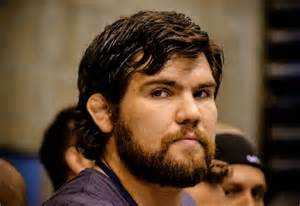 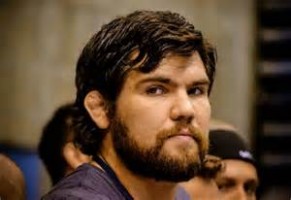 His first shot at fighting in the Octagon was set aside when a staph infection sidelined Robert Drysdale. It seems elevated levels of testosterone will prevent him from getting a license for a scheduled UFC 167 bout with Cody Donovan.  Although Drysdale tested negative for any banned substance or steroids, his T/E ratio came in at 19.4 -1. That number is three times the allowed limit.

Nevada State Athletic Commssion’s Keith Kizer confirmed this report to MMAJunkie and added that as of now no suspension or fines have been levied as a result of the testing.

UFC 167 takes place on November 16th and is headlined by welterweight champion Georges. St. Pierre as he defends his title against Johny Hendricks. Chael Sonnen will meet Rashad Evans in the night’s co-main event. Stay close to ProMMAnow (www.prommanow.com) for full coverage of the event.