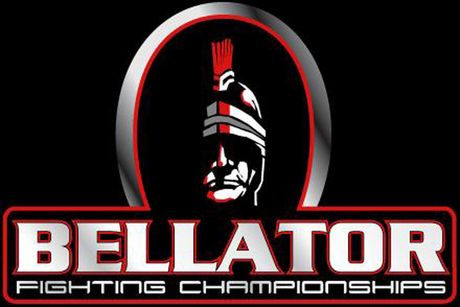 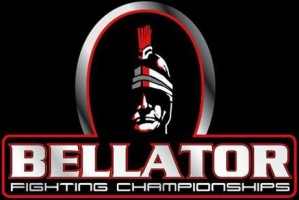 Only 19 and having 25 finishes to his name, “Morceguinho” brings an incredible 28-0 record to the Bellator cage including and will be pitted against the likes of Pat Curran, Patricio Pitbull, Daniel Straus, Mike Richman, Frodo Khasbulaev, Marlon Sandro and Shahbulat Shamhalaev.

Brigadeiro is no stranger to Bellator, already representing some of Brazil’s best including Luis Nogueira, Sergio Junior, Rafael Silva, and Ricardo Tirloni, who fights this Friday live on Spike against Tiger Sarnavskiy in the Bellator Lightweight Semifinals.

“Having my best fighters fighting for Bellator makes me very happy and proud,” Brigadeiro said. “I like to deal with them because the way they treat and respect me and my fighters, it’s unique. I always had faith that Bellator would get bigger and bigger and Bellator always had faith in my work as a manager and as a coach and now with Bellator partnering with Fox Latin American, I can see only great things happening for Bellator in the near future.”

“As we continue scouting and signing the best talent in the world, Marcelo and his team at Prime Fighters Management are tremendous, trusted allies as we expand further into Brazil with our groundbreaking Fox Sports Latin America alliance,” Bellator CEO Bjorn Rebney said.