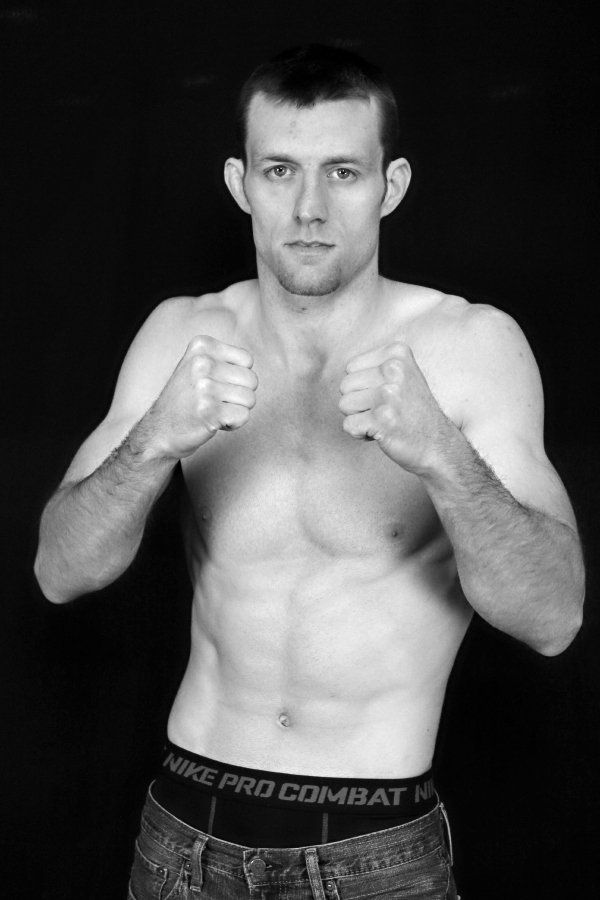 New England Fights! (NEF) is pleased to announce the return to the cage of Jarod Lawton (2-1) at the Mixed-Martial Arts (MMA) promotion’s next event scheduled for May 18, 2013 in Lewiston, Maine. The event will take place at the historic Androscoggin Bank Colisee.  The fight will be the first of a long-term, multi-fight, promotional contract signed between Lawton and NEF.

Lawton, a native of Gardiner and current resident of Augusta, Maine, last competed for NEF in the main event of the promotion’s November 2012 card in Lewiston.  An accomplished and decorated grappler, Lawton battled Ryan Sanders (4-4) in a thrilling contest that saw Lawton defeat Sanders via knee bar submission with just two seconds remaining in the fight.

“You couldn’t have scripted a better ending to that fight,” said NEF co-owner and promoter Nick DiSalvo.  “It was such an even fight to that point, and Jarod just didn’t want to ‘leave it up to the judges’ as they say in the game.”

The bout took home “Fight of the Year” in the NEF 2012 Year-End Awards as voted on by the fans.  Now, looking ahead, Lawton faces what is arguably the strongest division in Maine MMA in the pro welterweight division. Standing atop the division is reigning Maine State Welterweight Champion Gil de Freitas (11-5).

“I’m really excited to get back in the ring and fight for NEF,” said Lawton.  “I have decided to focus on MMA this year and make it my priority over Brazilian Jiu Jitsu competition.  I have been improving in all aspects of the game and working extra hard on my conditioning.  My last victory was a big step up for me but there where so many areas that I needed to improve, I have been putting as much time into my weaknesses as possible to become a more complete fighter.”

“There’s no doubt that the professional welterweight division in NEF is just stacked with outstanding talent,” said NEF co-owner and matchmaker Matt Peterson.  “With Sanders, de Freitas, Darrius Heyliger (4-1), and now Marcus Davis (21-9) all competing in the division, there’s no shortage of tough competitors.  We’ve already seen Jarod in with Darrius and Sanders, so he’s battle tested and a legit contender for the top spot.”

On May 18, Lawton will step into the cage once again to compete in the 170-pound welterweight division. “I’m always looking to finish and put on exciting fights for the fans,” stated Lawton. “I hope they are as excited as me for May 18th, and I hope to see everyone there!”

At the time of this writing, the fight card for May 18 in Lewiston consisted of ten professional and more than thirty amateur fights.  The main event is scheduled to feature Maine MMA legend Marcus “The Irish Hand Grenade” Davis (21-9) battling Darrius Heyliger (4-1).  The co-main event will see UFC veteran Henry Martinez (9-5) squaring off with Jamie Harrison (4-1) for the Maine State Lightweight Title.  Also on the main card, Travis “The Showstopper” Bartlett (8-3) meets Randy “The Wolf” Smith (14-13-1) for the Maine State Heavyweight Title. Tickets start at just $25 and are on sale now at www.TheColisee.com or by calling The Colisee box office at 207.783.2009 x  525.  For more information on the event, visit www.NewEnglandFights.com. You can watch NEF videos atwww.youtube.com/NEFMMA, follow them on Twitter @nefights and join the official Facebook group “New England Fights.”