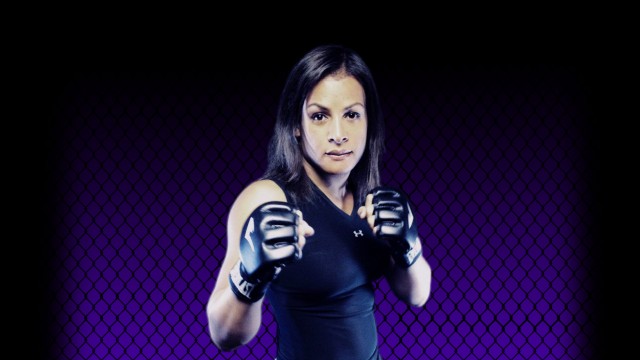 Transgender fighter Fallon Fox (2-0) has been cleared to fight at CFA 11 after the a Florida regulatory agency that oversees the Florida Athletic Commission ruled they found insufficient evidence of Fox committing fraud prior to her last fight.

The Department of Business and Professional Regulation has ruled that the investigation into Fox’s fight license is now closed. This decision should allow Fox to compete in the semifinals of the CFA 11 women’s featherweight tournament.

The CFA 11 event is set to take place on May 24 at BankUnited Center in Coral Gables, Florida, and is expected to air on AXS TV.

Fox will take on Allana Jones (2-1) in the co-main event. Jones initially had reservations about taking the fight but has since confirmed that she’ll take the bout.

Fox received a “receipt of her application” from the commission after submitting her application and believed that documentation was her fighter license.

The investigation was to determine if Fox had intentionally misled the California Athletic Commission regarding her fighter license in the state.

Section 548.071 (2) of Florida’s combat sports statutes states the boxing commission may suspend or revoke a combatant’s license if it’s found he or she has “committed fraud or deceit in securing any license or permit.”

“Based on the foregoing, the evidence does not support prosecution of the specified violations of Chapter 548, Florida Statutes, or the rules promulgated thereunder. Therefore, this case should be closed.”

The Fallon Fox case has been big news in the world of MMA, and will surely continue to be as long as the 37-year-old fighter continues to put opponents away.
[ads2]
[ads1]

1 thought on “Fallon Fox not guilty of fraud, free to fight at CFA 11”