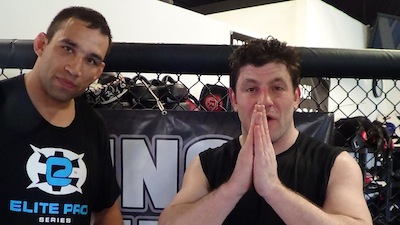 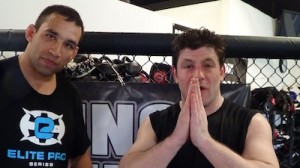 [ads2]ProMMAnow.com (www.prommanow.com) reporter Daniel Theodore caught up with UFC heavyweight Fabricio Werdum (16-5-1) at King’s MMA this week to discuss his coaching experience on The Ultimate Fighter Brazil 2 (TUF Brazil 2) and his upcoming fight with Antonio Rodrigo Nogueira (34-7-1, 1 NC) at UFC on Fuel TV 10 in June.

Werdum first fought Nogueira in the 2006 Pride Openweight Grand Prix where he lost a unanimous decision. Since that time though, Werdum feels that he has developed into a complete fighter and is confident he will win the rematch. Werdum said his focus is on Big Nog, but once he defeats him he wants the title and he will fight anyone it takes to make that happen. Pride never die.