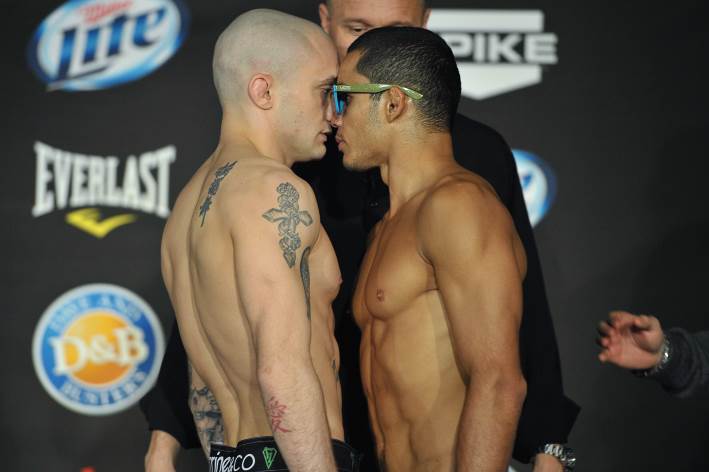 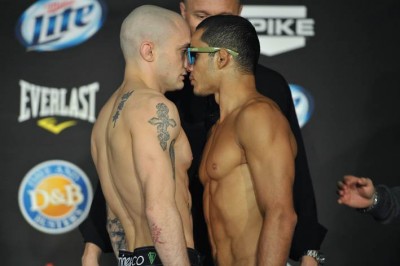 The Bellator 92 weigh-ins have been completed from Temecula’s Pechanga Resort and Casino in preparation for Bellator MMA’s March 7th event, which will showcase the Featherweight and Middleweight Tournament Semifinals.

Be sure to join ProMMAnow.com for LIVE play by play action on Thursday night.

The full results from the Bellator MMA 92 weigh-in are below: