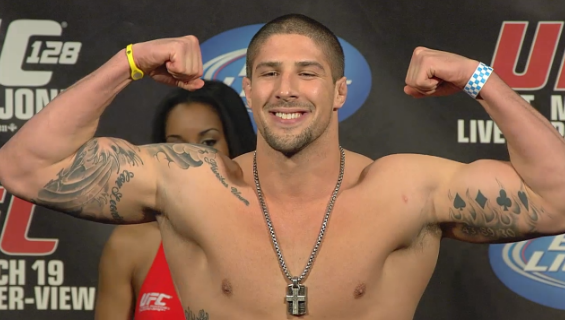 UFC 157’s Brendan Schaub was the guest this week on 102.5 FM’s “MMA Tonight” with hosts Darren McFarland and Chris Pappas. Schaub (8-3) will face fellow heavyweight Lavar Johnson (17-6) in the preliminary card headline bout Saturday on FX. In addition to talking with Schaub about his bout, the guys also discussed the UFC 157 main event which will be the first women’s MMA bout in UFC history with Ronda Rousey facing Liz Carmouche. Darren and Chris also discussed the co-main event between Dan Henderson and Lyoto Machida and other notable bouts on the UFC 157 card.