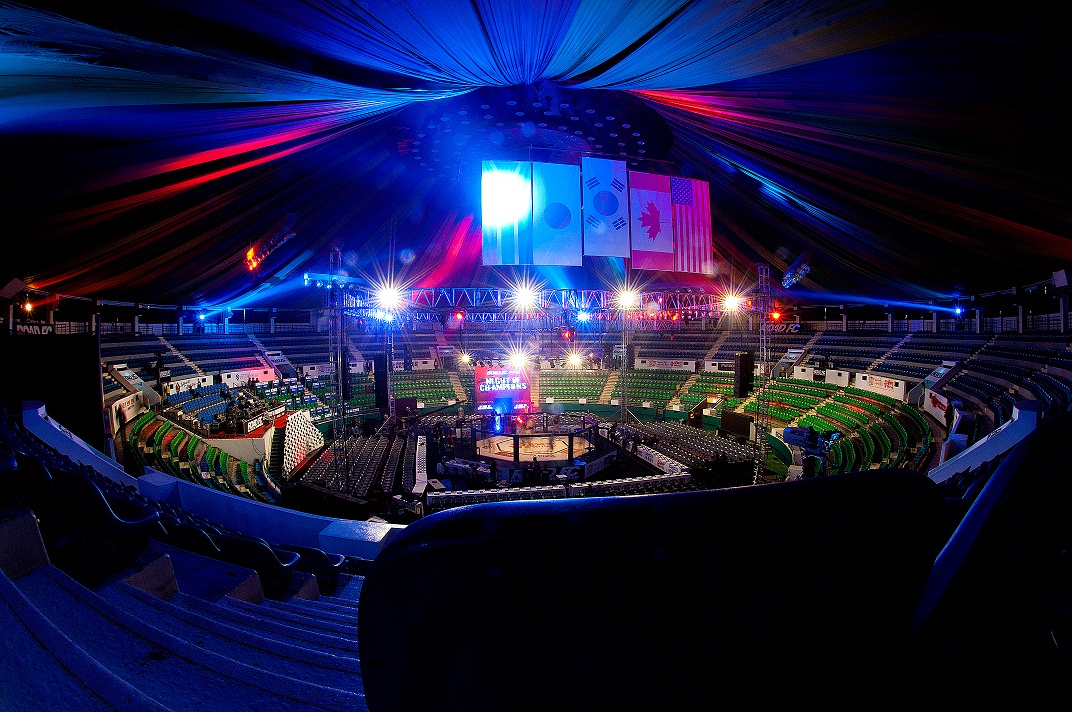 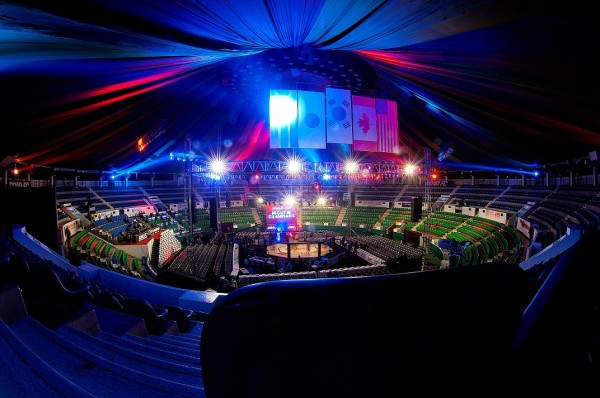 ROAD Fighting Championship announces the opening of the new “ROAD FC Coliseum” which will be the venue for future events. The Young Guns League will come to a close at ROAD FC 13, and a new league format will begin.

For Immediate Release – ROAD Fighting Championship is ready to race into 2013 with the purchase, development, and opening of the new ROAD FC Coliseum. It is located in Paju, Gyeonggi-Do just north of Seoul. This will facility open in March of 2013, and will be the venue to host regular league events. It will also contain a fully-outfitted Mixed Martial Arts training gym. At ROAD FC 013, the Young Guns events will come to a close. A new league format has been developed and will be held every month in the new ROAD FC Coliseum. All events hosted in the ROAD FC Coliseum will be broadcast.

Founder and CEO of ROAD FC, Mr Jung Moon-Hong, proudly states, “I have been preparing for this for ten years. The ROAD FC Coliseum is the first of its kind. It is the first time in MMA history that an arena and gym have been purposely built for an MMA promotion.”

ROAD FC numbered events will continue take place in stadiums across South Korea, including ROAD FC 011 at the Olympic Hall in Seoul. ROAD FC 011 will see one of South Korea’s strongest lightweights ever, Nam Yui-Chul, face one of Japan’s best submission masters, Kume Takasuke, in a highly-anticipated match that will see the winner crowned ROAD FC’s first ever Lightweight Champion. A second title will be on the line, as the ROAD FC Middleweight Champion Lee Eun-Soo will make his first title defense against none other than top contender and MMA legend Ikuhisa “Minowaman”.

ROAD Fighting Championship has produced ten events in just over two years. 2013 will see an increase in events and exciting new developments to promote Mixed Martial Arts in Korea, Asia, and internationally. ROAD FC’s Into League, Central League, and Young Guns series have proved a deep commitment to the growth of Mixed Martial Arts. ROAD FC has a South Korean television broadcast, and in 2012 a Video On Demand agreement with the world’s top MMA website Sherdog.com brought ROAD FC to an international audience. 2013 will see this broadcast expand even further. The signing of international MMA superstars like Minowaman, Jeff Monson, Melvin Manhoef and most recently Thierry Sokoudjou have added talent and international appeal to ROAD FC. ROAD FC will make 2013 a year to remember for Mixed Martial Arts in Asia.