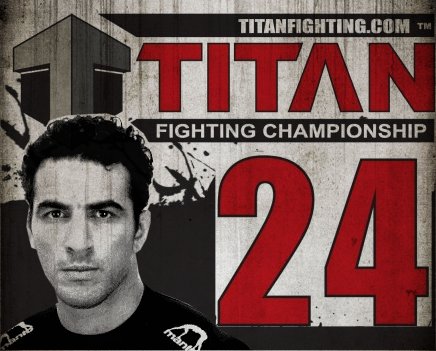 There weren’t any surprises in the MMA debut of Braulio Estima as the jiu-jitsu world champion used his superior ground game to put an early end to Chris Holland with a sleep-inducing arm triangle choke in the first round.

Estima shook off an early flurry of punches from Holland before closing and putting his opponent on the mat and into immediate danger. Estima isolated Holland’s left arm and went to work on an arm triangle but Holland managed to survive the first submission attempt.

Estima gave up on the initial attempt before transitioning to full mount. From there he went to work on the other arm, locking up the right arm of Holland and moving to side control to put the finishing touches on his second arm triangle attempt. Holland refused to tap and within seconds found himself fast asleep in the cage.

The technical submission came at 3:41 of the opening round giving Estima (1-0 MMA) his first win in his MMA debut at welterwweight.