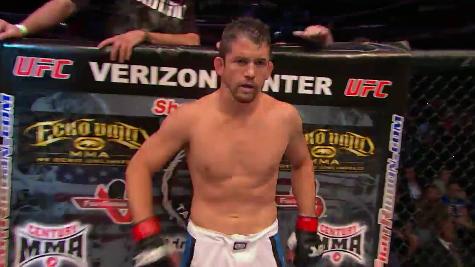 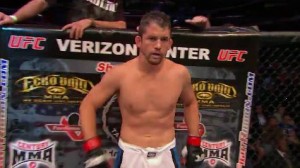 The bout was announced by UFC officials on Tuesday.

UFC 151 will feature a headline bout between Jon Jones and Dan Henderson who take each other on for the light-heavyweight title. The main card for this event will air LIVE on PPV with Facebook and FX expected to air the prelims.

Shane Roller enters this fight coming off a unanimous decision victory over John Alessio at UFC 148 earlier this month. Prior to that he was on a slide, dropping three consecutive fights to Melvin Guillard, TJ Grant, and Michael Johnson following his successful UFC debut against Thiago Tavares in March 2011. Having seen considerable success fighting for the now defunct World Extreme Cagefighting promotion, Roller will no doubt look to press forward with a win over Volkmann.

Jacob Volkmann last fought at UFC 146 in May, where he lost via submission to British fighter Paul Sass. Prior to that Volkmann had built up a five fight winning streak beating Ronys Torres, Paul Kelly, Antonio McKee, Danny Castillo, and Efrain Escudero, beating all five opponents via decision. Volkmann now has the change to bounce back into the win column with a good performance against Roller.