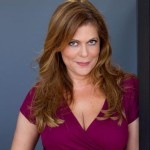 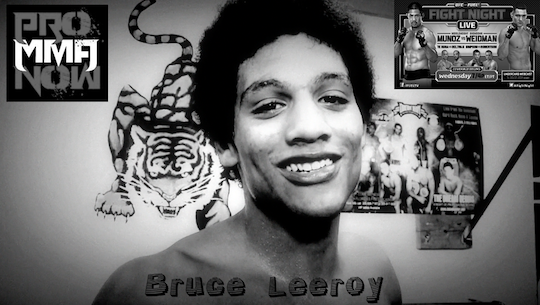 The Ultimate Fighter season 12 veteran Alex “Bruce Leeroy” Caceres (6-5) will make his fifth Octagon appearance on Wednesday when he takes on fellow bantamweight Damacio “The Angel of Death” Page (15-7) at UFC on Fuel TV 4 in San Jose, Calif.

ProMMAnow.com (www.prommanow.com) reporter Susan Cingari recently spoke with Caceres about the upcoming fight, the style match-up between he and Page and Caceres’ new diet that is making his weight cut easier. Caceres also weighed in on the controversial two point deduction in his last fight against Edwin Figueroa.