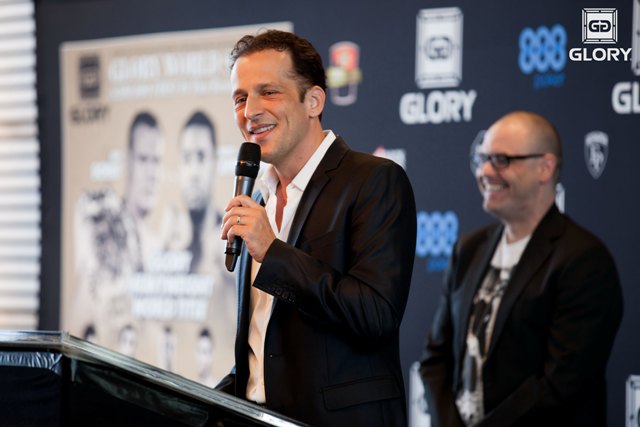 “This is what the world of stand-up fighting has been waiting for – all the top fighters competing in the same series each time to find out who is really the very best,” said Marcus Luer, Managing Director of GSI. “GLORY World Series will be the ultimate platform and testing ground for these fighters to showcase their talent and skills. It doesn’t get much more exciting than this!

“By adding ‘It’s Showtime,”’ continued Luer, “GLORY has truly established itself as the No. 1 kickboxing league in the world. This is what the fans have been waiting for and we are here to deliver it. GLORY will soon announce a new series of events and a modernized tournament format for the rest of the year and for 2013.

“The matchmaking possibilities will create some amazing fights and fans will truly see the best competing against the best across all weight classes. We are changing the landscape of this global sport.”

So now it looks as those GLORY World Series could try to replicate what K-1 had achieved years back in the kickboxing world when they were the pinnacle of that sport. Stay tuned for more information as it becomes available.