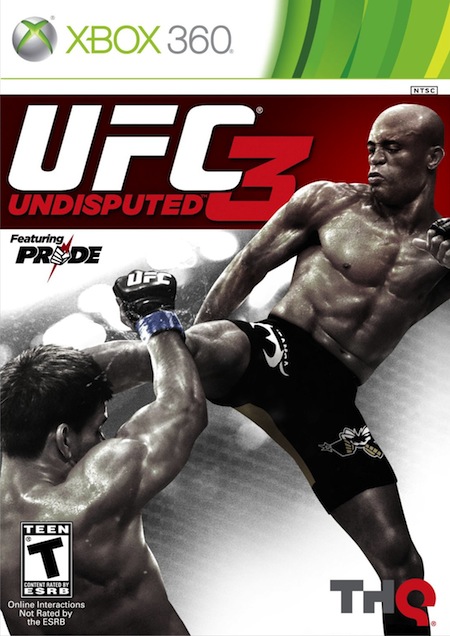 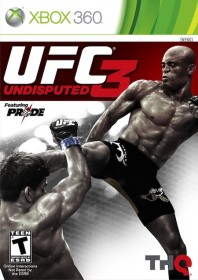 Eletronic Arts announced during an E3 press conference Monday a new licensing agreement with Zuffa, LLC, to produce video games for the Ultimate Fighting Championship (UFC). EA Sports will have the exclusive rights to develop and market UFC video games in a new multi-year agreement.

“We’d like to thank THQ for creating some of the most critically-acclaimed sports videogames of this console generation, and we’re excited to enter a new relationship with EA that will help us deepen our connection with fighting fans around the world. There’s no one better at creating authentic sports videogames than EA SPORTS, and we’re excited to have a partner who shares our vision of deep, connected and multi-platform global game experiences.”

A statement from Lorenzo Fertitta, Chairman and CEO of Zuffa, on the UFC Undisputed website reads:

“Over the last three years, THQ has delivered best-in-class, all-encompassing experiences to MMA fans, sports enthusiasts and fighting gamers around the globe with its UFC Undisputed series. We want to thank them for their stewardship of our brand. We look forward to joining forces with EA to leverage their sports platform, and expand our brand in the video game space.”

THQ CEO Brian Farrell said the company’s “more focused strategy moving forward meant that transferring the license to EA made sense to all parties.” Due to the transition in license, THQ is closing its San Diego studio.

EA Sports is not new to the mixed martial arts genre of video games, having developed EASports MMA, released in 2010 for the XBOX 360 and Playstation 3 consoles. The game featured Fedor Emelianenko and Randy Couture on the cover and included numerous Strikeforce fighters as playable characters.

Watch White’s announcement at E3 below: