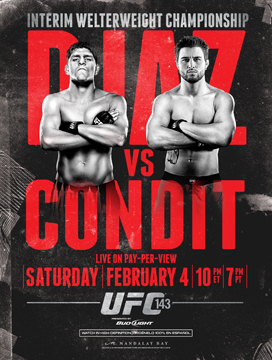 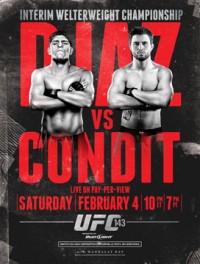 The NSAC reports that there were 2,288 complimentary/free tickets issued with 751 tickets going unsold for the event.