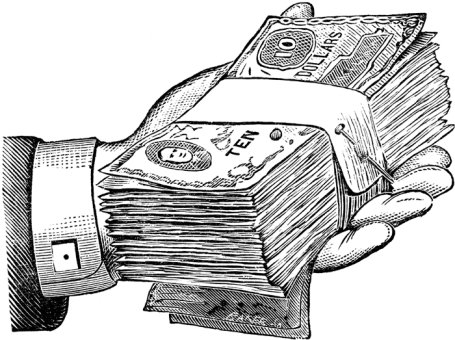 Fight-Night bonuses in the amount of $65,000 were awarded to Rousimar Palhares, Edson Barboza, and Terry Etim at UFC 142. Barboza actually pockets $130,000 as the winner of both the “Knockout of the Night” and “Fight of the Night” awards.

Palhares earned “Submission of the Night” honors with a brutal heel hook victory over Mike Massenzio. After landing several leg kicks, Palhares landed one up the middle that halted the action, giving Massenzio time to recover from the shot to the groin. After the restart, it was all Palhares. Massenzio was able to fend off the ground attack of Palhares after being take down, but found himself being dragged back down to the mat moments later. This time, Palhares got what he was looking for, securing the leg of Massenzio and locking up a nasty-looking heel hook that had Massenzio tapping at the 1:03 mark of the first round.

Barboza and Etim engaged in what would be the “Fight of the Night,” as both guys looked to implement their striking attack on each other. Etim landed early but couldn’t get his crisp combinations on track as Barboza punished him with pinpoint accurate leg kicks throughout the first two rounds. Finally in the third round, Etim found his rhythm, landing multiple punch combinations and looked to be turning the tide of the bout. That’s when “The Kick” landed. Barboza fired off a highlight reel spinning-wheel-kick that landed flush on the jaw, crumpling Etim to the mat unconscious. The knockout earned Barboza the “Knockout of the Night” award in addition to his “Fight of the Night” honors.