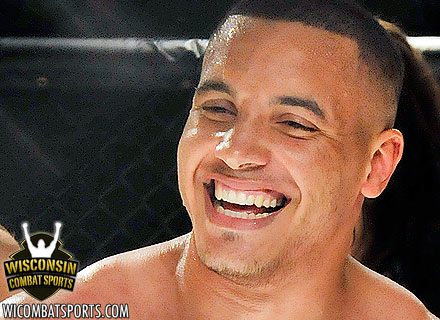 UFC on FX will debut in January and and two fights have been verbally agreed to take place in a venue and city to be announced later according to the official website of the UFC.

Josh Neer and Duane Ludwig will clash in a welterweight contest while heavyweight’s Pat Barry and Christian Morecraft will face one another.

Both Pat Barry(6-4) and Christian Morecraft(7-2) are coming off losses and will be looking to keep their place on the UFC roster solidified.

UPDATED: It now appears this event will take place at Bridgestone Arena in Nashville, Tenn., on Jan. 20, and will feature Melvin Guillard vs. Jim Miller in the main event.