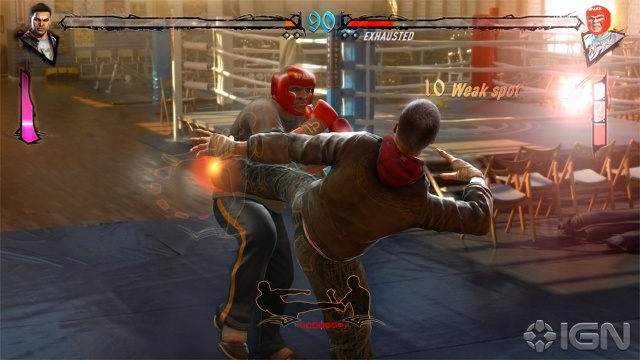 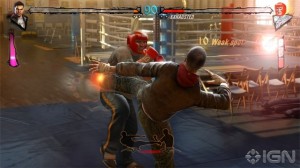 Parent company of the UFC, Zuffa, announced on Thursday the resolution of an ongoing disagreement with video game developer Ubisoft.

The dispute was over the packaging of the video game “Fighters Uncaged“, which had the text “Become the ULTIMATE FIGHTING weapon” on the back cover.

Zuffa owns all the rights to the federally registered “ULTIMATE FIGHTING” trademark and has no association or business relationship of any kind with Ubisoft.

Ubisoft has stopped selling the “Fighters Uncaged” video game with the use of “ULTIMATE FIGHTING” on the back cover and has removed the words from the packaging.